We’re back! It’s been awhile but we couldn’t keep this one to ourselves. 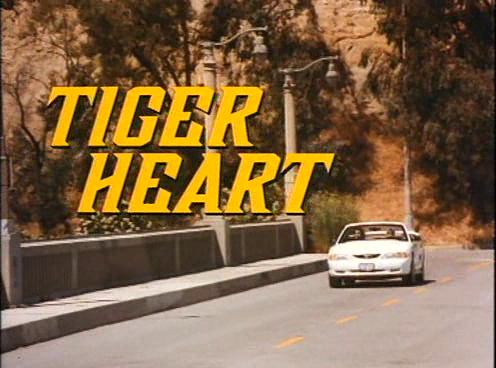 The story is essentially a 12-year-old karate student’s fantasy: horrible thugs threaten the girl who’s waaaaay out of your league but still loves you, and you save her with karate. Also you have a friend that you keep around solely, I assume, for his car. Here are those three people (can you guess who the third wheel is?):

Here are the thugs doing arson: 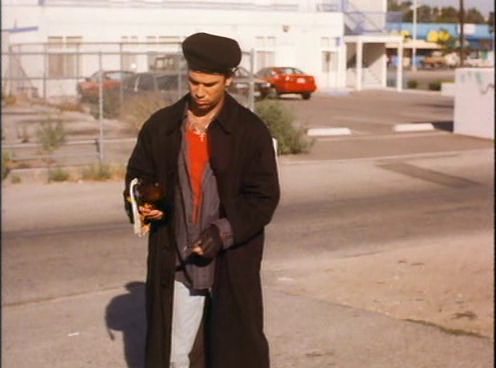 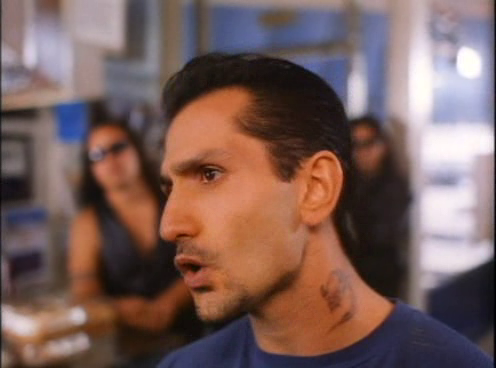 and here’s the victim of an attempted murder they did just for funsies:

Why am I listing their many violent felonies? Well. Because this is the team of fighters that defeats them in the end of the film.

That’s right. A group of children. Against these guys:

The ending will surprise you.

After you’re finished being surprised, head on over to our audio commentary tracks page and listen to us get surprised by the movie. After that, go play outside, but maybe stay away from karate schools.